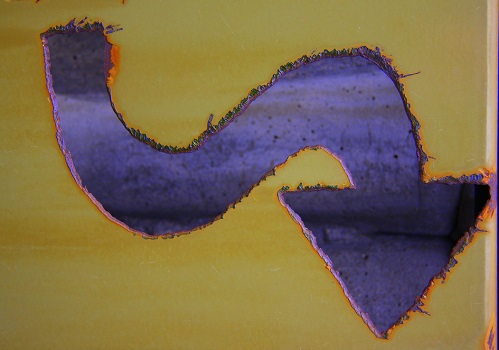 Jim could get it up during sex, but it usually took a lot of effort from both him and his partner. He rarely “just got hard” the way he used to. Now, he needed a few minutes of “direct penile stimulation” as it’s called in the jargon. That means his partner would need to play with or suck his cock before he’d get hard. And we’re not talking just a bad night every now and again, but almost every time he had sex.Neither Jim nor his current partner were happy about it. He’d also had problems when he hooked up with strangers.

I’m making an assumption that you do not have any health problems that might contribute to an erectile problem. That’s more common than you’d expect for guys at midlife and beyond, but it’s pretty rare among 20- and even 30-somethings. Conditions that contribute to erectile dysfunction include anything that effects blood pressure, like hypertension and heart problems, many disorders that make it hard to breath, like COPD and lung problems (but not most forms of asthma), and obesity. If you suffer from one of these conditions, or even if you haven’t had a physical in years, youshould get checked out by your doctor.

As with any medical advice you find online, this treatment may not apply to you or be effective for you. For the best possible treatment, you should consult either a sex therapist or another medical professional.

Use your imagination and play with your whole body, the same way a partner might touch you.

Step 2 can take as little as 3 weeks and as long as 6 weeks. You must spend at least 3 weeks in step 2; this is training and training takes time. If you’re not having success after 6 weeks, consult a professional. If things are starting to work properly after 6 weeks, move on to the next step.